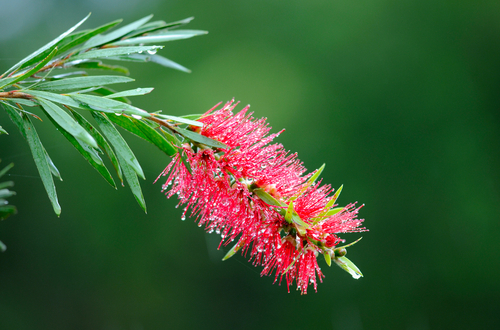 Happily looking for an aged-care solution

November 7, 2014 By Bina Brown With Comments are off for this post Tagged with: Aged care homes, Residential aged care

It is always distressing to hear stories about older Australians being placed into residential aged care against their will.

Often they are too frail to remain in their own home without care 24/7 and so residential care is deemed by family to be the obvious, safest option.

So it was lovely to speak to a sprightly 84-year-old Melbourne woman this week who is enjoying the process of checking out aged-care facilities, looking forward to making a decision and then moving.

With no family to care for her as her health and mobility ‘slow’, Hilary Bloom took advanced steps to find the place where she would be happy to move.

‘I live alone in a unit, and although we all know each other very well, I was starting to get worried about what to do if I needed to move in a hurry,’ said Hilary.

Her initial research into what would be required to make the move from independent living into residential aged care was enough for Hilary to get in touch with a placement agency and hand over the task of finding somewhere she can both afford and would like to live.

So far, the former school principal has only been pleasantly surprised at the aged-care facilities she and 92-year-old friend Gwen have visited.’

None were too far from her current home and all were ones she could afford.

‘Gwen was also interested in looking at what was out there so we decided to go together. We have the same tastes, but we won’t necessarily go to the same place. We are both feeling alright about it now,’ said Hilary.

‘It petrified me before I started looking, but now I have seen them I am really pleased with my options. So is my friend,’ she said.

Overshadowing her fear was her memory of when she placed her own mother in care when ‘it was disgusting’ about 30 years ago.

What impressed Hilary the most was how modern the places were. Even one of the older ones, which she described as ‘homely’, would appeal to plenty of people she knew.

Hilary recognised that all the facilities which welcomed her visit had put their best public relations people forward.

‘They were able to answer any of our questions and reinforced many of the things we thought about the level of care we would get. Of course we have to accept what we are told,’ she said.

It concerned her that at one place there were virtually no signs of any residents and just the odd staff member. At another, the residents were clearly fond of the person who was showing them around. At all places, the menus for meals impressed her.

Without even talking to Gwen, Hilary said they both chose the same place.

It is a modern facility ‘offering all the bells and whistles’ set in the bush.

‘We found an empty sitting room with a wall of glass looking into the trees. It was like living in the bush with beautiful views and we thought we could happily sit there all day. But then who knows what we’ll be up for when we are there,’ said Hilary.